‘The Biggest Loser’ is back ... and not a great guide

Summary: Rain on Monday through next Saturday.

59°
Weather data from The Durango Herald and darksky.net
Sat

‘The Biggest Loser’ is back ... and not a great guide 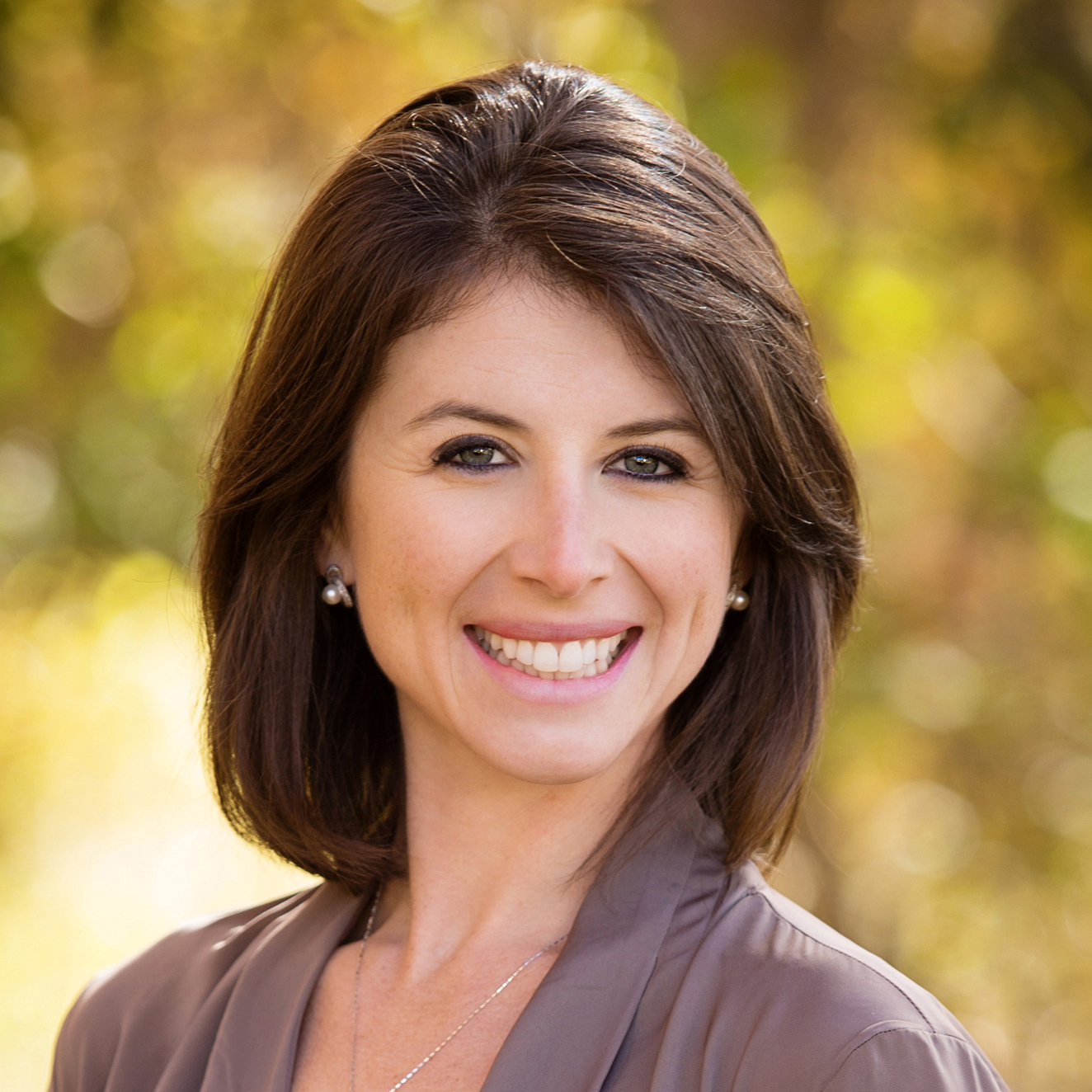 If you have struggled with weight loss or simply like watching reality TV, you have probably watched the show, “The Biggest Loser.”

At PHD, we have listened to clients tell us about their struggles with weight loss and maintenance before starting a program and finding success. Almost universally, these struggles have included an attempt at calorie counting, severe energy restriction and exercise.

The concept of losing weight by limiting calorie intake and increasing output/exercise has been told and retold so many times that it has been socially accepted as truth without any real scientific evidence. Clients will sometimes point to the success of contestants on “The Biggest Loser” as clear proof of this mathematical concept. And yes, these contestants lose weight using this approach and my guess is you have, too. However, research shows this approach results in weight loss plateaus and weight regain. Why? The research can help us figure this one out.

First, we must understand two clinical terms – basal metabolic rate and metabolic adaptation. BMR, also sometimes referred to as RMR (resting metabolic rate) or REE (resting energy expenditure), is the measure of the energy it takes to fuel your body during the day. It is essentially the energy you need to perform all of your basic bodily functions. This rate of energy consumption can be increased or decreased by your body based off need and availability of energy. So, when you reduce intake of available energy with calorie restriction, your body responds by slowing down, or shutting down bodily functions in order to lower your BMR.

That’s why calorie restriction eventually results in weight loss plateaus. The BMR has lowered enough to balance the consumed nutrients. In general, we don’t want to lose lean muscle mass as we lose weight, but for those who drop considerable weight, some loss of lean muscle mass is expected and healthy.

As you lose some of this muscle, your BMR will reduce, but research demonstrates a phenomenon called metabolic adaptation. This measures the decrease in BMR over what you would expect from the decrease in lean muscle mass. As BMR lowers and metabolic adaptation to energy deficiency gets larger, weight loss efforts get harder. For successful weight loss to continue, you have to lower your calorie consumption even more, but this will lead to a subsequent plateau, further lowering your BMR with an even larger metabolic adaption. Eventually, dieters get frustrated and increase their calorie consumption. Unfortunately, your BMR will not increase with this increase in calorie consumption, which is why people using this approach frequently gain more weight than they started with and find it even harder to be successful the next time.

This yo-yo effect results in a very low BMR and a damaged metabolism, not to mention incredible frustration and feelings of failure. If you find it hard to believe, look at these studies on “The Biggest Loser” contestants.

A study published in 2012 in The Journal of Clinical Endocrinology and Metabolism by Darcy Johannsen, et al., on 12 of the 16 contestants from “The Biggest Loser” reported how significant the reduction of BMR was for the 30-week intensive program. The group started with an average weight of almost 330 pounds and lost nearly 130 pounds on average. The BMR, however, also declined from 2,679 to 1,890 calories, or 30% on average. The greatest drop in BMR was over 1,000 calories. The metabolic adaptation to this effort was nearly 500 calories, with the greatest measure of over 700. This means that the BMR was 700 calories less for that participant than would be expected based off lean body mass.

What does that mean for weight maintenance? In a follow-up study published in 2016 in the Journal of Obesity by Erin Fothergill, et al., on 14 of the 16 participants, they looked at maintenance of weight as well as response of the reduced BMR and metabolic adaptation over time to determine if their success was maintained after the show. Six years after the intensive program ended, 14 contestants volunteered to have their weight, BMR and metabolic adaptation measured again. All but one contestant gained a significant amount of their weight back.

Five of the 14 had regained all of their lost weight, some gained even more back. The average weight loss from baseline went from 130 pounds to under 40. The average BMR did not return to normal and in fact continued to decrease 6six years after the show.

The research above indicates the show contestants (or you if you have undergone a similar attempt) are not at fault for their weight regain; it is the approach that is resulting in failure. Severe calorie restriction is a recipe for frustration for nearly everyone who attempts it, and no study that I’m aware of has ever shown successful maintenance of weight loss with severe calorie restriction and exercise.

Ashley Lucas has a doctorate in sports nutrition and chronic disease. She is also a registered dietitian nutritionist. She is the founder and owner of PHD Weight Loss and Nutrition, offering weight management and wellness services in the Four Corners. She can be reached at 764-4133.

Seven tips toward a better diet for your kids
Dietary fat: Is it your friend or foe?
Hijacking the brain’s reward mechanism

The Strater Hotel, owned for decades by Rod Barker and his family, sold the hotel this week to Ross Garrett, who lives in the Dallas-Fort Worth area.

Calling a loved one in Colorado jails or prisons? Be prepared to pay some bucks
Our View: Lodgers tax vote sends signals on tourism marketing

Conversations about sex assault needed to help others, local advocates say
Seven tips toward a better diet for your kids
Region 9 welcomes new board members

Sign up for our daily email newsletter or to receive breaking news delivered to your inbox:

Get The Herald Be A Member